You are using an outdated browser.Please use modern browsers like chrome,firefox or IE 11 to view the website

Please rotate the device to view the website properly

Wind, rain and potential floods couldn’t deter the fabulous fashion folk that descended on Paris for the recent couture week. The fashion fraternity is made of stronger stuff than that! When faced with extreme weather conditions we just bring out the armour…. Which in our case consists of fur coats, buttery boots, and a designer brolley! 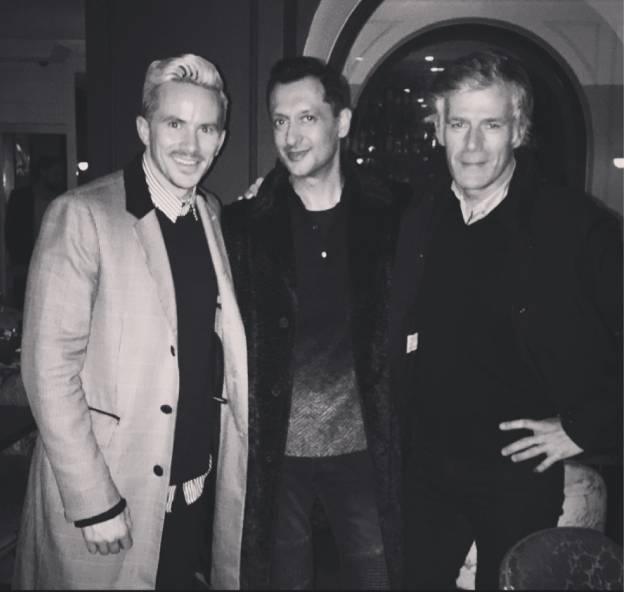 Warmly draped in astrakhan by Nicole Farhi, first up Rami Al Ali’s couture presentation at The Ritz. This man never fails to impress and his work just gets better and better with every collection. That evening on to another arab couturier who showed his collection in a dramatic salon at the Westin. A packed house witnessed legendary Lebanese artistry culminating in a bow from the newly svelte Rani.

In Nicole Farhi astrakhan at the Palais Royal 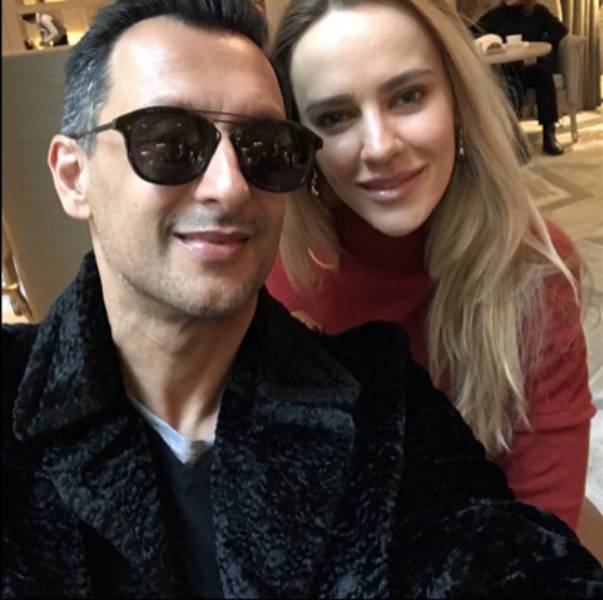 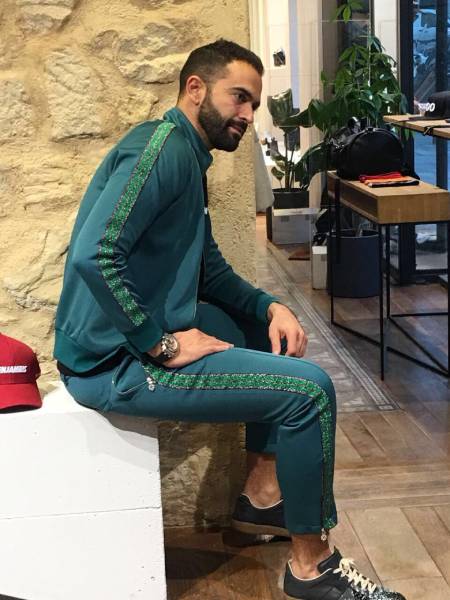 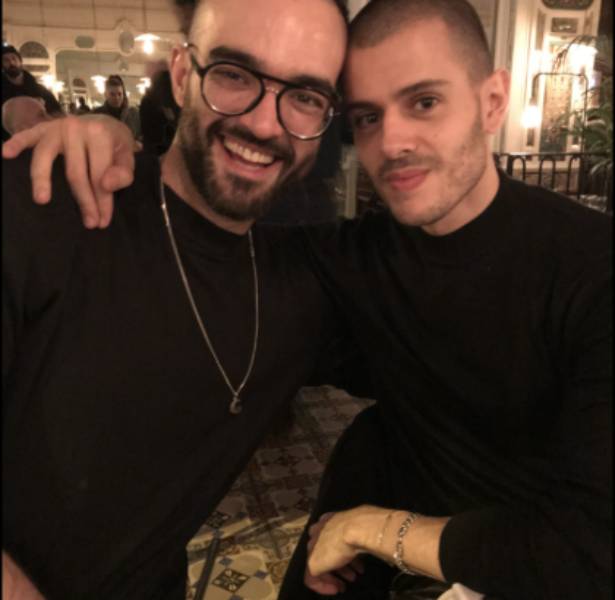 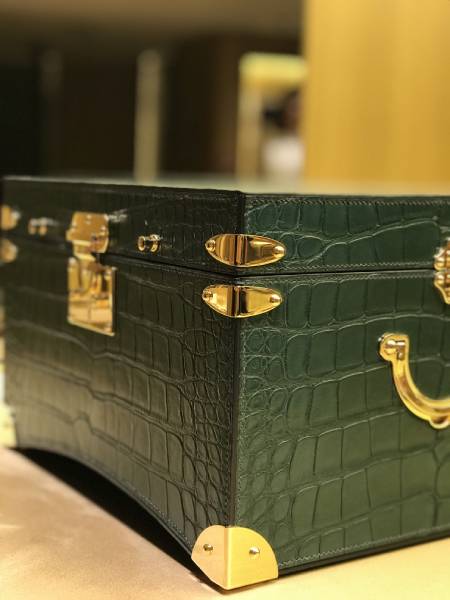 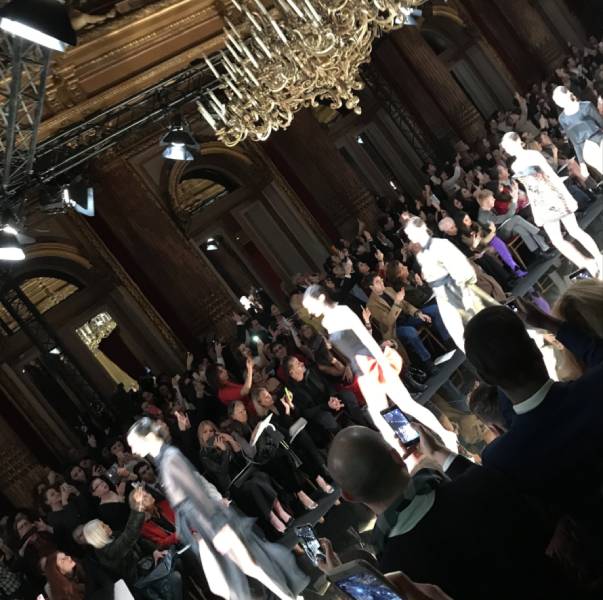 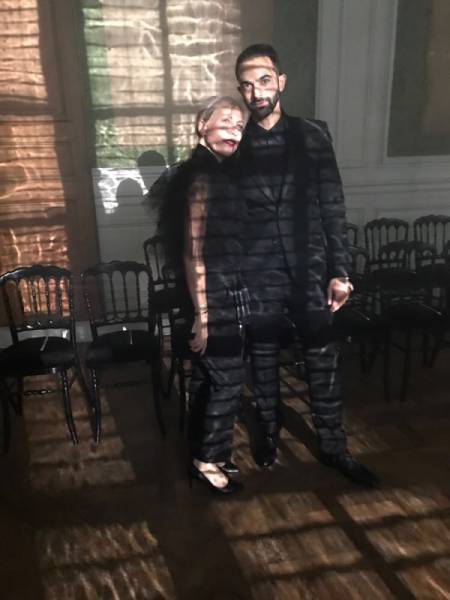 Ayman Fakoussa with Natalia from Karla Otto at Givenchy

Next up was the haute couture newbie Andres Acosta from Spain. A true talent who not only designs but even embroiders his own creations with meticulous detail. Nieves Alvarez and Petra Nemcova dropped by to show their support for the budding star who is set to do great things. The next day we were treated to the spectacular haute couture show by Givenchy! Claire didn't disappoint as she presented a mastery of cut and tailoring in exquisite and edgy style. 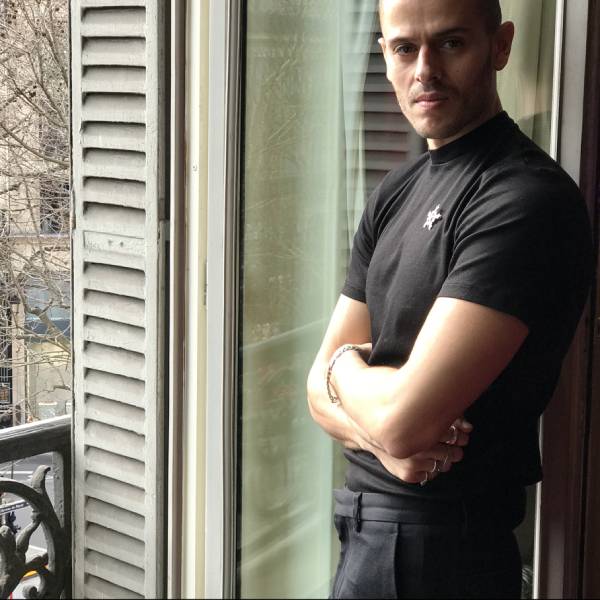 The highlight of the week was a day spent with the uber talented creative Director of Moynat, Ramesh Nair. Ramesh gave me a fascinating insight into the heritage Parisian brand which has recently been bought and revived by fashion giant Bernard Arnaud. What struck me most is the talent of the man who creates the most beautiful bags and leather goods known to man! Perfect pieces of leather mastery akin to works of art! 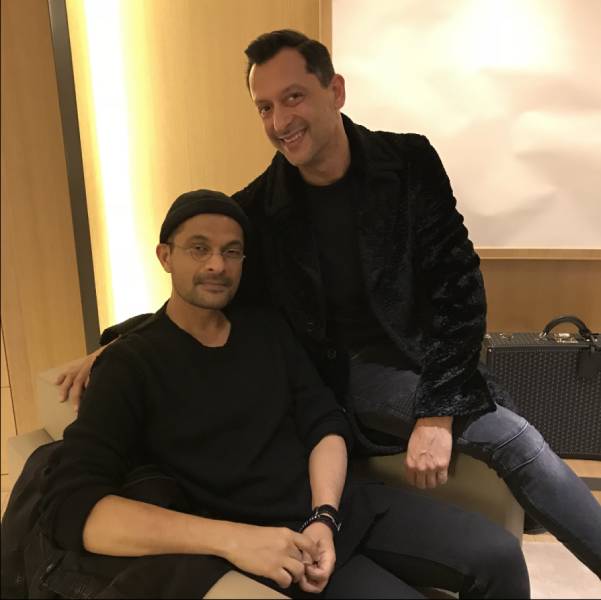 With the Creative Director of Moynat, Ramesh Nair 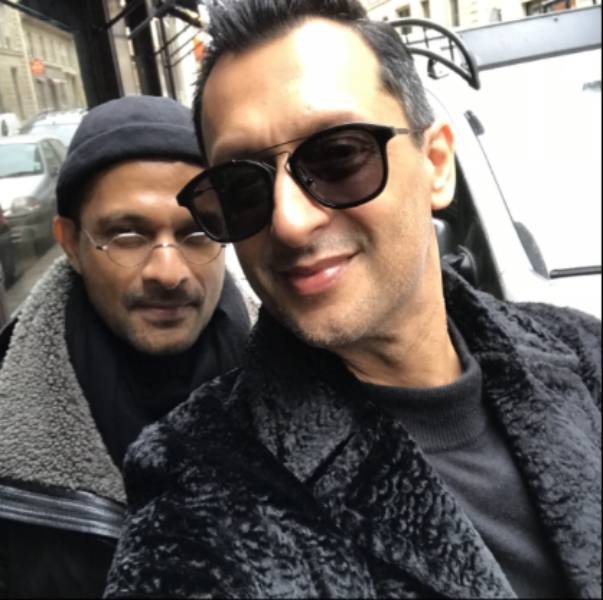 with the creative director of moynat ramesh nair

"What are you doing for lunch?” asked Ramesh. “Nothing,” I said, upon which he took me for a long 3 hour lunch filled with fascinating stories of opportunity, mutual friends, India, and of course chaat! Can’t help feeling so proud that an Indian is at the helm of a heritage Parisian luxury brand! 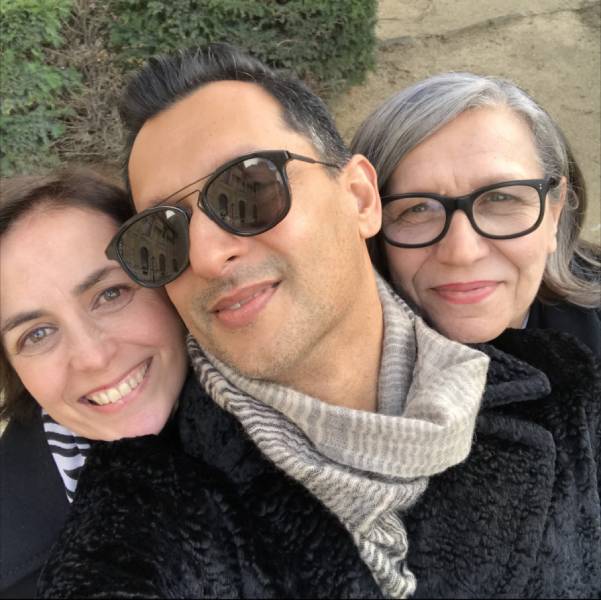 My week ended with a lovely nostalgic lunch at chic Paris eatery Loulou with dear friends Mariannick Vachat and Jocelyne Leger, sister of another dear friend and fashion legend Herve Leger who passed recently and who we missed so much but were sure he was there with us in spirit. We love you Herve! ▪️ 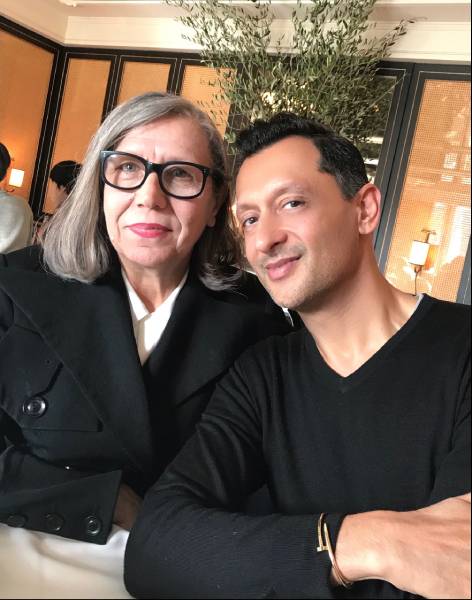 With Jocelyne Leger, sister of a dear friend and fashion legend Herve Leger